Your input is very much appreciated. Share it with your friends so they can enjoy it too!
FacebookTwitterGoogle
TD
06/02/2017
Thaddious D.
United States 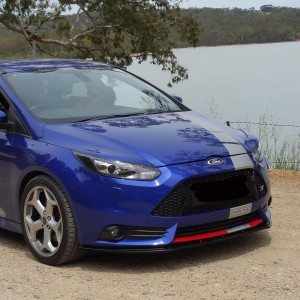